Warning: include(/home/travelle/public_html/kievtourguide.com/wp-content/plugins/wp-super-cache/wp-cache-base.php): failed to open stream: No such file or directory in /home1/travelle/public_html/kievtourguide.com/wp-content/plugins/wp-super-cache/wp-cache.php on line 99 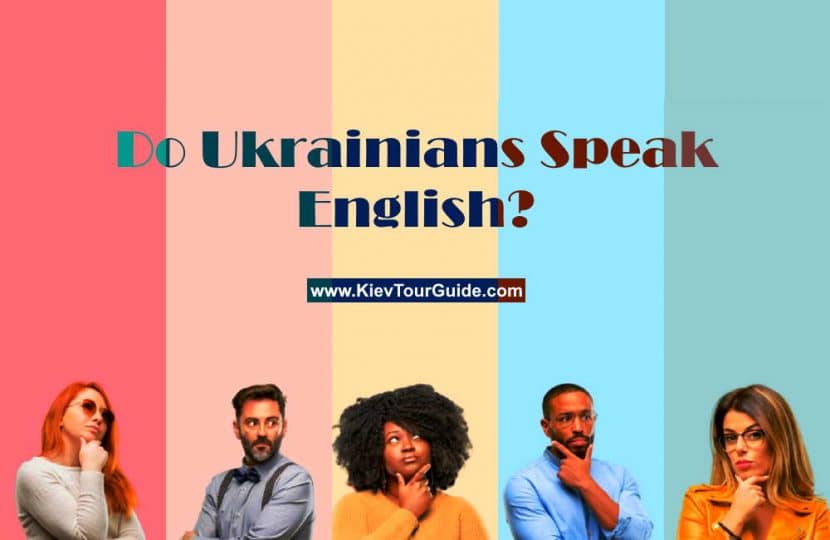 As we speak, English proficiency among most Ukrainians is still very low. So I would say that not many Ukrainians speak English. One of the main reasons is that it’s not an essential part of the learning curriculum in schools.

But with the world seemingly becoming a global village with each passing day, you can find several places and situations where some Ukrainians are speaking unbelievably fluent English.

So, where exactly is English Spoken in Ukraine?

You will possibly find English being spoken on a larger scale under the following circumstances:

Among the younger generation

Especially the under 30. The reason being knowledge of English is perceived as a channel to better prospects, within Ukraine and the wider English speaking countries and educational institutions.

Again, most of these youngsters are now part and parcel of the larger social media fraternity, which has lots of English going on.

The bigger the city, the more you’ll English speakers

I would also say that English is more spoken in major cities such as Kiev, mostly due to work environment in many companies (especially in the tech-industry) and constant exposure to English-speaking tourists.

Getting Around the Language Barrier

If you are touring in leading cities such as Kiev, then speaking English should not be a big problem. This is because many people here can speak language.

The trick is to use only simple words that anyone can quickly grasp.

I know of several tourists who arm themselves with tiny dictionaries, or utilize google translator to translate some of the simple commonly used words to help them get around.

All the same, you may still need the use of a tour guide to help you with day to day communication issues.

To find how far you can get around Kiev, with English only, spend 3 minutes reading: Speaking English In Kiev: Is It An Effective Means Of Communication?

Have more questions about Kiev?

Find your answers here in the FAQs!

And make sure to read more posts about Kiev and Ukraine on my blog here!

For guided tours of the city, Kiev nightlife or adventure tours, feel free to contact me directly and I will be happy to show you around Kiev! 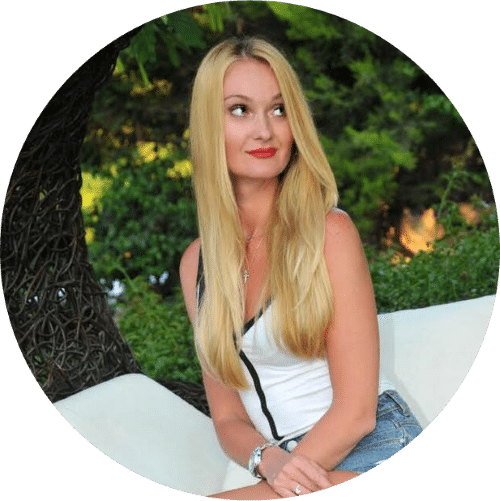